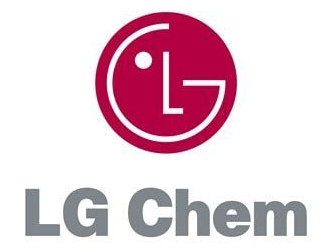 LG Chem Michigan is a wholly owned subsidiary of LG Chem based in Holland, Michigan which operates a plant to manufacture advanced battery cells for electric vehicles. The plant can produce enough cells per year to build between 50,000 and 200,000 battery packs for electric cars and hybrids such as the Chevrolet by General Motors, the Ford Focus Electric , and upcoming plug-in electric vehicles from other carmakers. Its research and development arm, called LG Chem Power, is based in nearby Troy, Michigan. 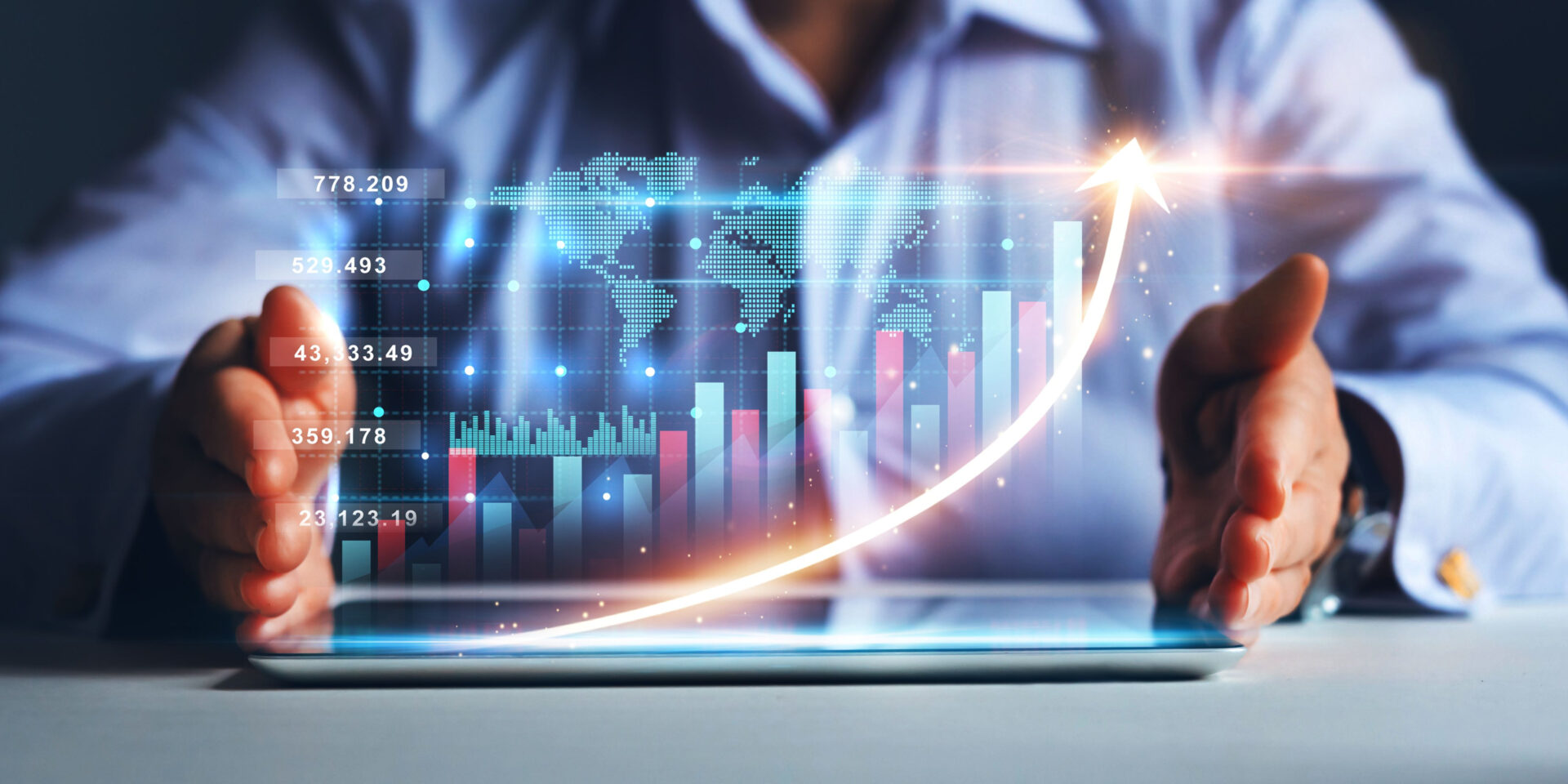 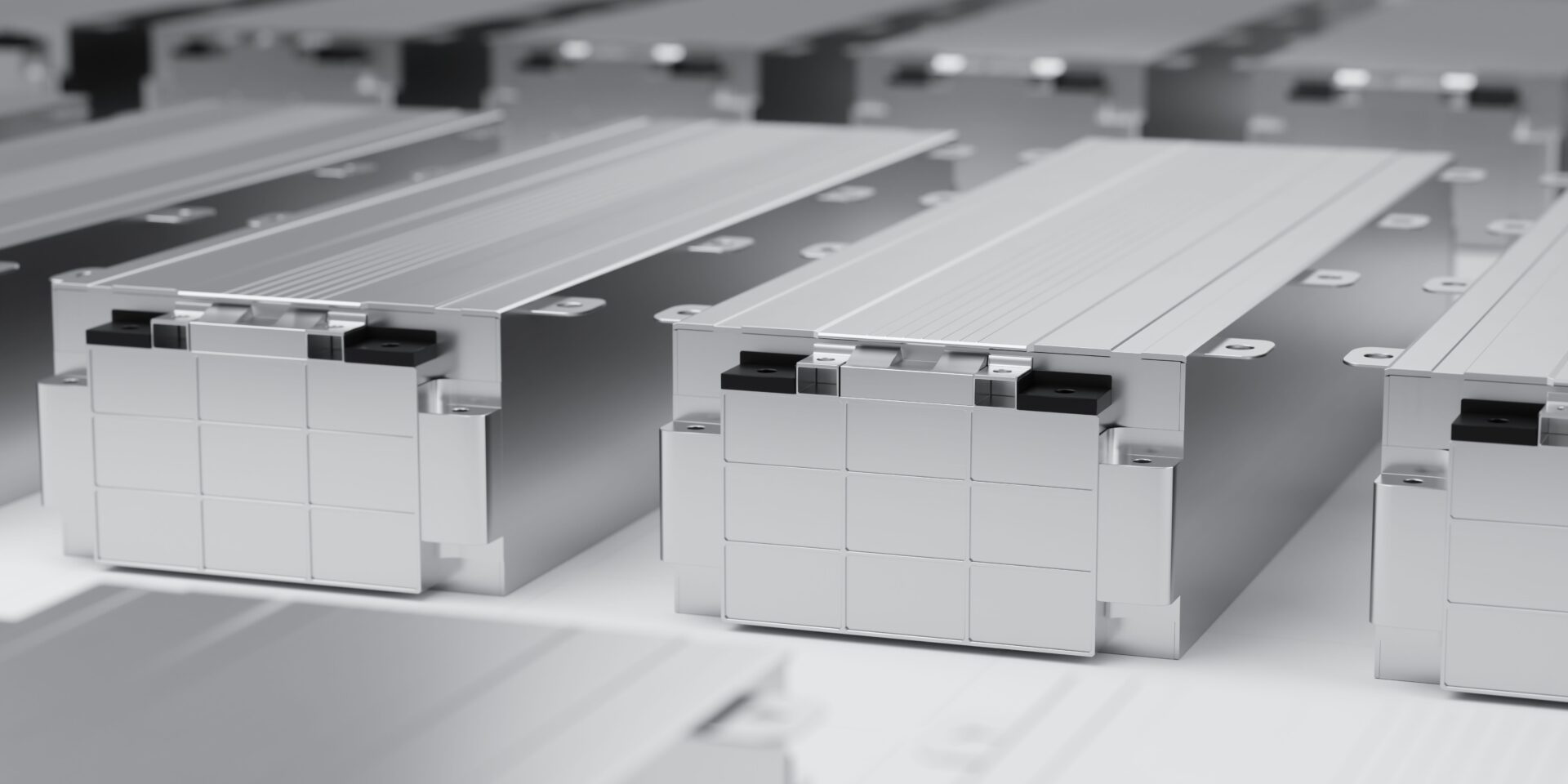